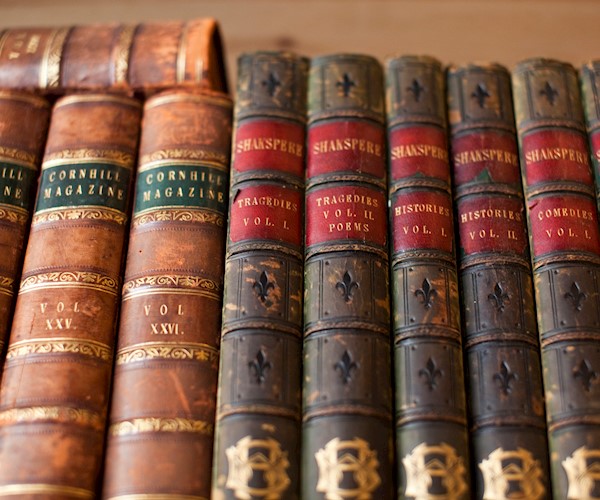 There's plenty of choice when it comes to places to stay, from 4* hotels to camp sites

Find a place to stay

As always please check with attractions before you travel to avoid disappointment.

We look forward to welcoming you back as soon as possible

Where can I Eat & Drink

Choose from a cosy pub lunch, a cafe pit-stop or a relaxing dinner plus a great variety of take-away options

Find a Place to Eat

Tewkesbury has a rich heritage spanning more than 1000 years. The town’s architecture reflects the many periods of prosperity in the town.

Alongside half-timbered medieval houses there are Tudor buildings, Georgian properties and Victorian homes sitting side by side.

Once the town was linked by a network of 90 alleyways weaving in and out of the narrow streets. There are still 30 that exist today named after the prominent citizens of the area as well as the local trades that went on there.

Dominating the town’s skyline is Tewkesbury Abbey, with a Norman Tower credited by many as one of the finest in the world.

The Abbey played a part in the Battle of Tewkesbury and other sites across the town including Bloody Meadow and The Arrivall statues mark the events that proved decisive in the War of the Roses in 1471.

For more about Tewkesbury’s history visit the Town Museum, the John Moore Museum and the Heritage and Visitor Centre.